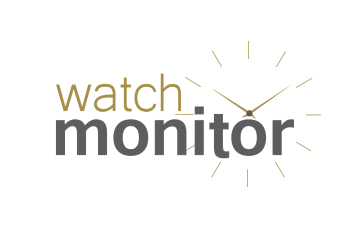 The Watch Monitor is the most comprehensive survey of the German watch market from the consumers‘ perspective. These findings enable you to increase your brand’s profitability. 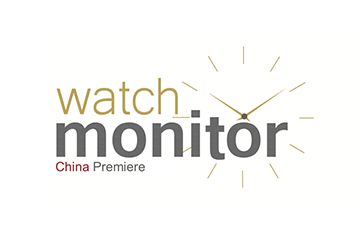 The days when watches sold like hot cakes in China are over.  To help your brand stay successful in this market, our study provides all relevant data on (prospective) purchasers. 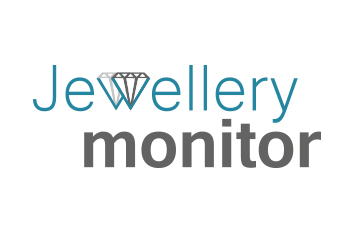 The survey provides comprehensive and up-to-date insights into purchasers of jewellery in Germany.  The Jewellery-Monitor assists manufacturers and retailers in identifying new prospects and relevant target groups. 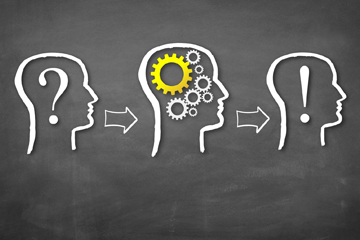 You have questions for the retail trade? We provide the answers by conducting a fast and focused survey. For this we have the best prerequisite: we know the retailers. 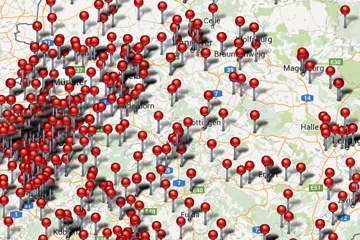 A map speaks louder than 1,000 words. This is why we have surveyed the German watch trade. We know which retailers stock your and your competitors‘ brands, and where. 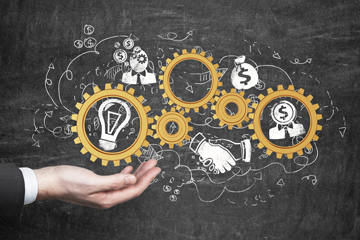 What turns a prospective buyer into a customer?  Which criteria are essential for brand selection? Details like these are valuable for the retail trade – and for your marketing. 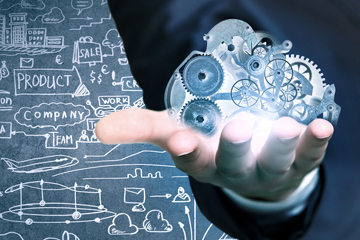 We know (almost) everything about the watch markets. And we provide a summary of the latest facts and figures in the Watch Industry Report 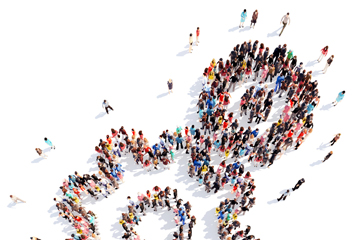 How to identify promising prospects? We support you in defining individual target groups for your brands – and in implementing these. 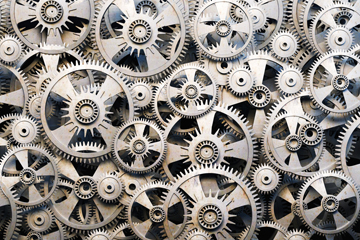 Consumer definitions of a brand‘s competitive environment tend to differ from those recognised by marketing experts. We have surprising findings and can translate these into effective strategies. 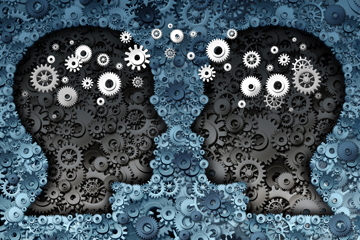 You have a clear idea of your brand. But what impression do people in Germany and prospective purchasers have of your brand? We know the answers. 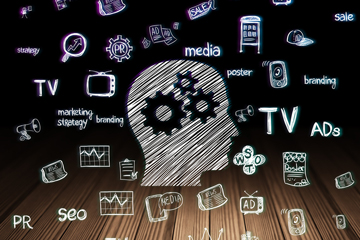 We help you, your team and your agency(ies) to find the best communication channels and media for specific tasks – from overall strategy to detailed planning. 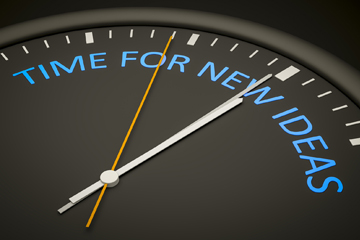 We discover new topics, find exceptional and brand-specific solutions to ensure your brand is in pole position in the right environment – rather than the first brand that comes along. 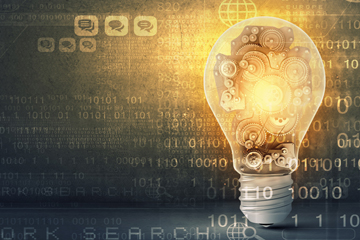 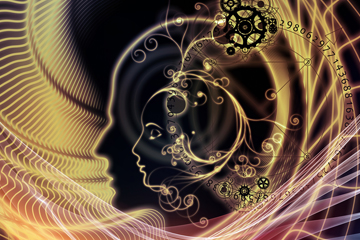 It pays to optimise advertising copy! We questioned consumers about approximately 200 advertisements and 30 spots for watch brands. You can profit from the results.

Frank-Michael Müller founded responsio GmbH in 2012 with the aim to combine his private passion for exclusive watches with his professional hobbyhorse, market research. Following 30 years in the media and market research industry, most recently as managing director of FOCUS Magazin Verlag and IMUK (Institite for Media and Consumer Research), he decided to put his knowledge and experience, as well as his professional curiosity in market research, at the disposal of the watch industry.  In order to enable watch brands to make the most of their marketing budgets, Frank Michael Müller joined forces with the Sinus-Institute to develop the Watch Monitor.

The Watch-Monitor is the most comprehensive survey of the watch market from the consumers’ perspective – a multi-faceted tool for all distribution and marketing issues.  Creating an equivalent for the jewellery market was a logical conclusion for Frank-Michael Müller.  Instigated by Juwelier Wempe, he first launched the Jewellery-Monitor with three editions in 2016.  The Jewellery-Monitor provides manufacturers and retailers essential information for the identification and approach of relevant target groups. 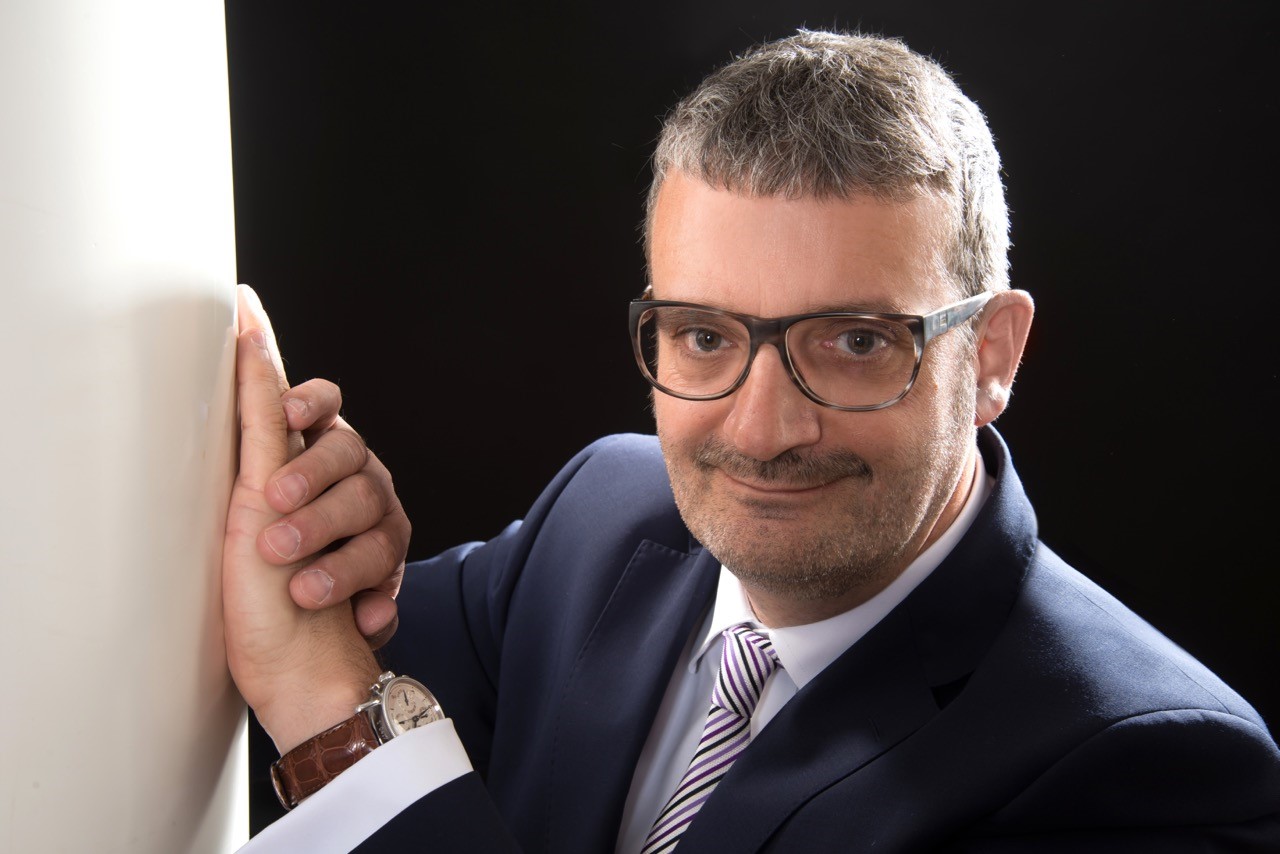 During his 33 years in the media industry Frank-Michael Müller was never „just“ advertisement director, publisher or managing director – but always also creative head, conceptual leader and originator of innovative and goal-oriented market research projects. To name but three examples: in the early 90s Frank-Michael Müller (then at Bastei-Lübbe) invented the KidsVA, which has been published annually ever since and remains the leading survey of children’s media consumption and product interest. Studies on advertising effectiveness and trends in magazine usage followed while at FOCUS (most recently as managing director). In 2003, Müller was the first to use RFID technology to measure advertising usage – an idea that was rewarded with an innovation award in the US.

Frank-Michael Müller has been increasingly engaged with the watch market since 2001 – initially prompted by a displeasure at a competitive title attracting a greater share of the industry’s ad revenue than „his“ FOCUS. One could argue about cause and effect, but one thing is certain: whilst Frank-Michael Müller purely professional interest in watches became a private passion, FOCUS attracted an increasing number of watch advertisements.

Frank-Michael Müller started responsio GmbH in 2012 to combine his favourite areas of expertise – market research and watches – and to make his expertise available to the sector.

The Watch Monitor is the largest and most comprehensive survey of the German watch market – from the consumers‘ perspective. If you have questions about brand preference, favoured materials or media usage, about customer preferences, communication channels or purchase intent? We know the answers.

The Jewellery-Monitor is a comprehensive and up-to-date survey of the jewellery market from the consumers’ perspective. You would like to know which target groups spend the most on jewellery, and how to attract these to your brand? We are happy to highlight new potentials.

We look forward to arranging a face to face meeting.

Or just pick up the receiver